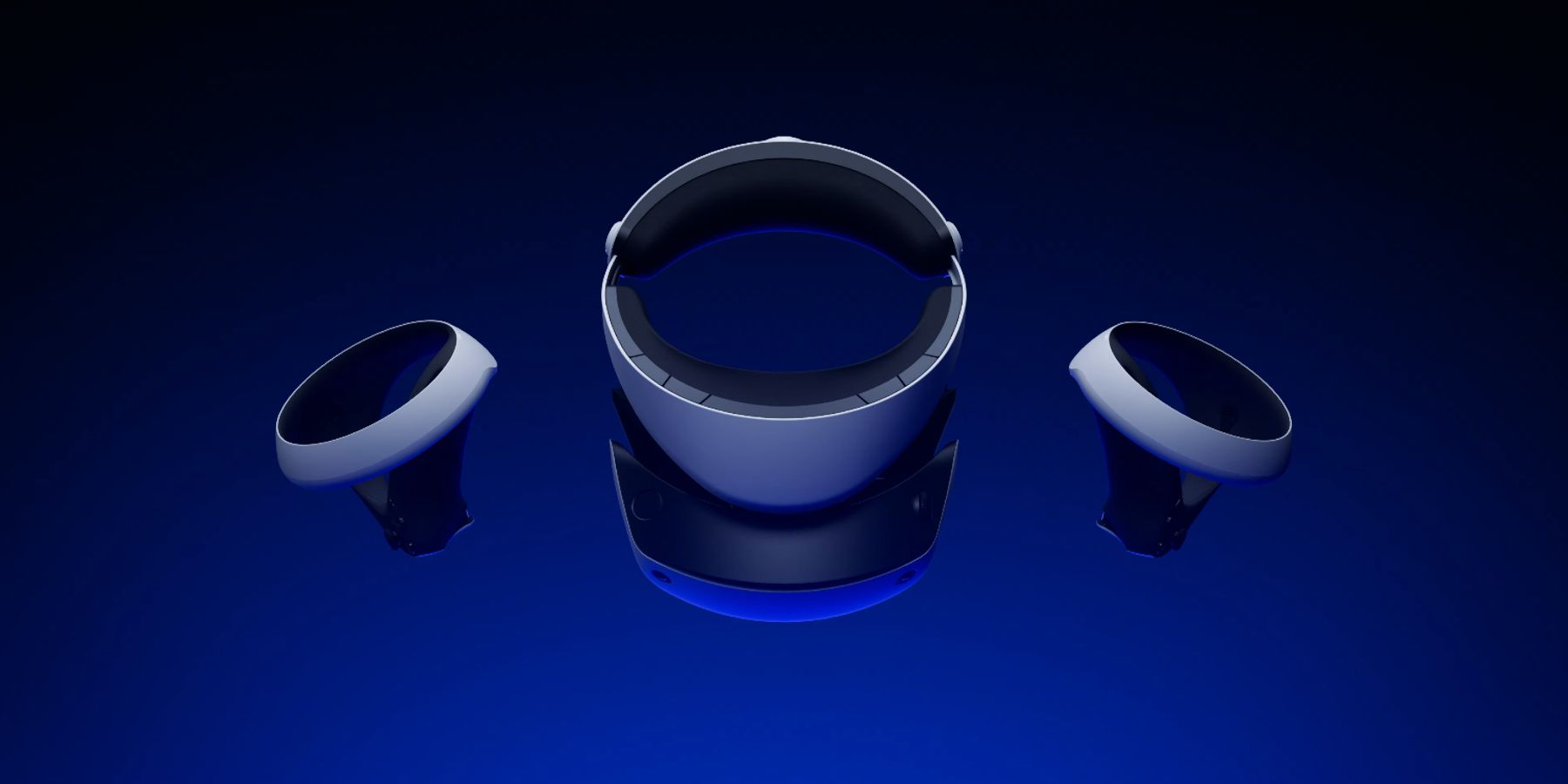 Sony has released a new promotional video for the PlayStation VR2 focusing on some of the main features of virtual reality headsets. The next-gen headset remains tentatively scheduled for release in early 2023 and is an exclusive addition to the PS5. However, marketing VR headsets can be difficult, since gamers can’t experience VR for themselves until it’s available. It’s doubly difficult when PS VR 2 is a generational step up from the original PS VR headset. Sony will do its best though.

Much of the PlayStation VR2 headset trailer focused on the games planned for release on the device. These games include Horizon: The Call of the Mountain, Firewall Ultra, No Man’s Sky, Resident Evil Villageand The Walking Dead Saints and Sinners – Chapter 2: Retribution. This also helps keep the focus on upcoming VR games, since the PS VR2 headset is not compatible with PS VR titles.

The features shown in the new PlayStation VR2 video start with the improved resolution of the VR headset. Called a “4K HDR display,” the headset actually has two 2,000×2,040 screens — one for each eye. 4K or not, that’s still over four times the resolution of the original headset. The next major feature is eye tracking, at least in games that support it. The example shown uses eye tracking for menus in Firewall Ultra to select a weapon from the player’s inventory. Foveated rendering will also use eye tracking to ensure superior resolution where the player is looking. The final feature of the headset shown is a 110-degree field of view, 10 degrees more than the original PS VR headset.

Other features shown in the trailer focus on the PlayStation VR2 controllers. The controllers feature finger touch detection, key feedback and customizable triggers. These are features designed to make the player’s hands more realistic in the game.

It’s important to note that these are only new features for PS VR2. And not even all of them. Sony has already confirmed that the PS VR2 will feature improved lens positioning convenience, inside-out tracking with four headset cameras, and one-cable connectivity that works through the PS5’s front USB port. It’s designed to address many of the biggest criticisms of the original PS VR.

Of course, there are still many questions Sony needs to answer. The PS VR2 doesn’t have a release date yet, nor does it have a price. It also doesn’t matter how many features the PS VR2 supports if its games aren’t designed around them. As impressive as the PS VR2 looks on paper and in the trailers, Sony still has its work cut out for it to convince PS5 users to buy an expensive headset that doesn’t even support backwards compatibility with the original PS VR.

MORE: Every game confirmed for PlayStation VR 2 so far