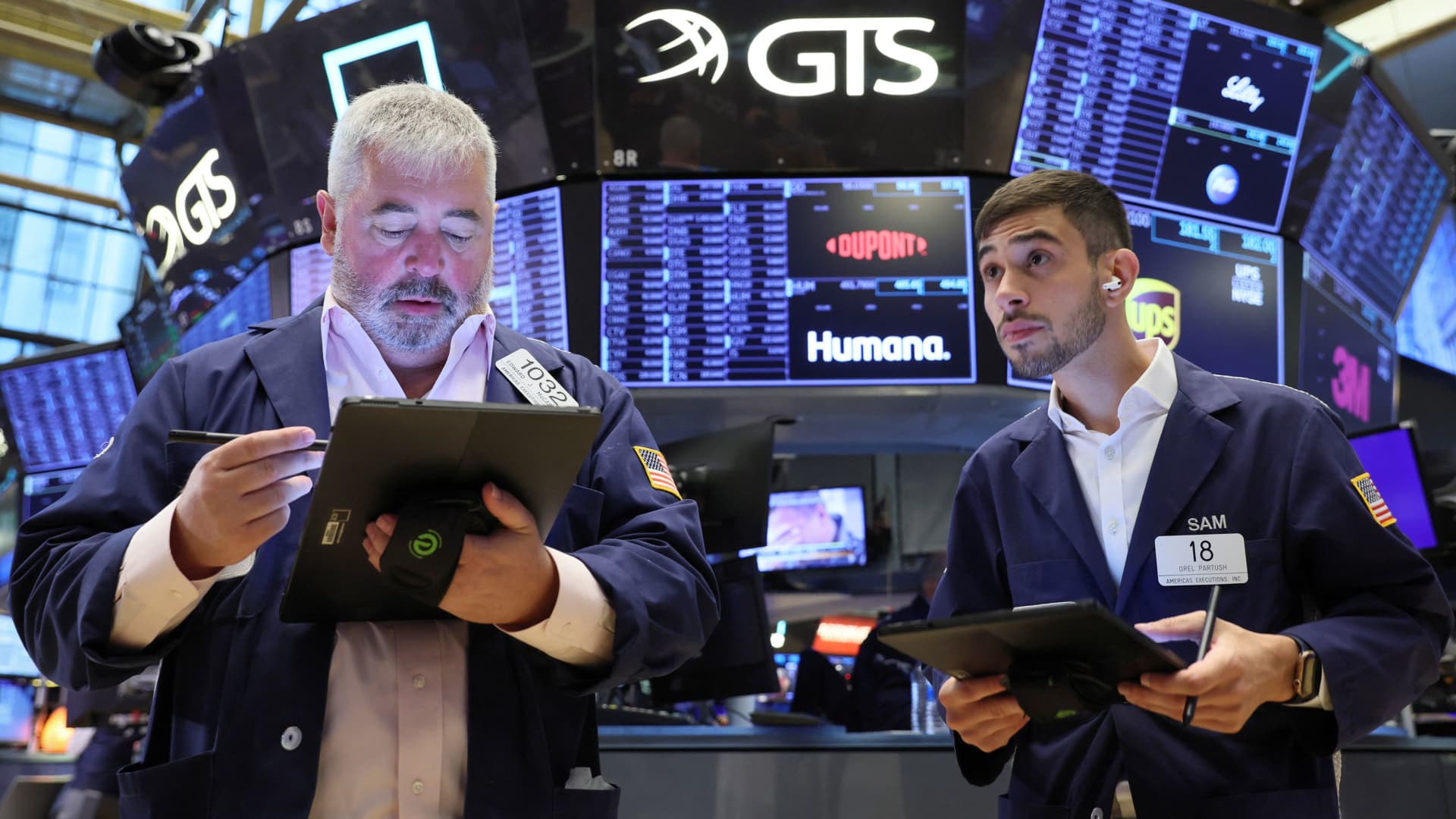 U.S. stock futures fell on Wednesday night after a volatile session in the major averages as traders braced for another big rate hike by the Federal Reserve.

The Federal Reserve went through its third consecutive increase of 0.75 percentage points. Policymakers have vowed to continue raising rates by as much as 4.6% in 2023 before stepping back in the fight against inflation, fueling fears on Wall Street that the economy could be headed for recession.

The central bank expects to raise its year-end rate to 4.4% in 2022, continuing its aggressive action against rising prices until the end of the year.

“I think they should slow down,” DoubleLine Capital CEO Jeffrey Gundlach said Wednesday on CNBC’s “Closing Bell: Overtime.” “Monetary policy has lags that are long and variable, but we have been tightening for some time now,” he added, noting that the impact of the tightening could lead to a recession.

On the economic front, the latest weekly jobless claims data is expected at 8:30 a.m. ET on Thursday.