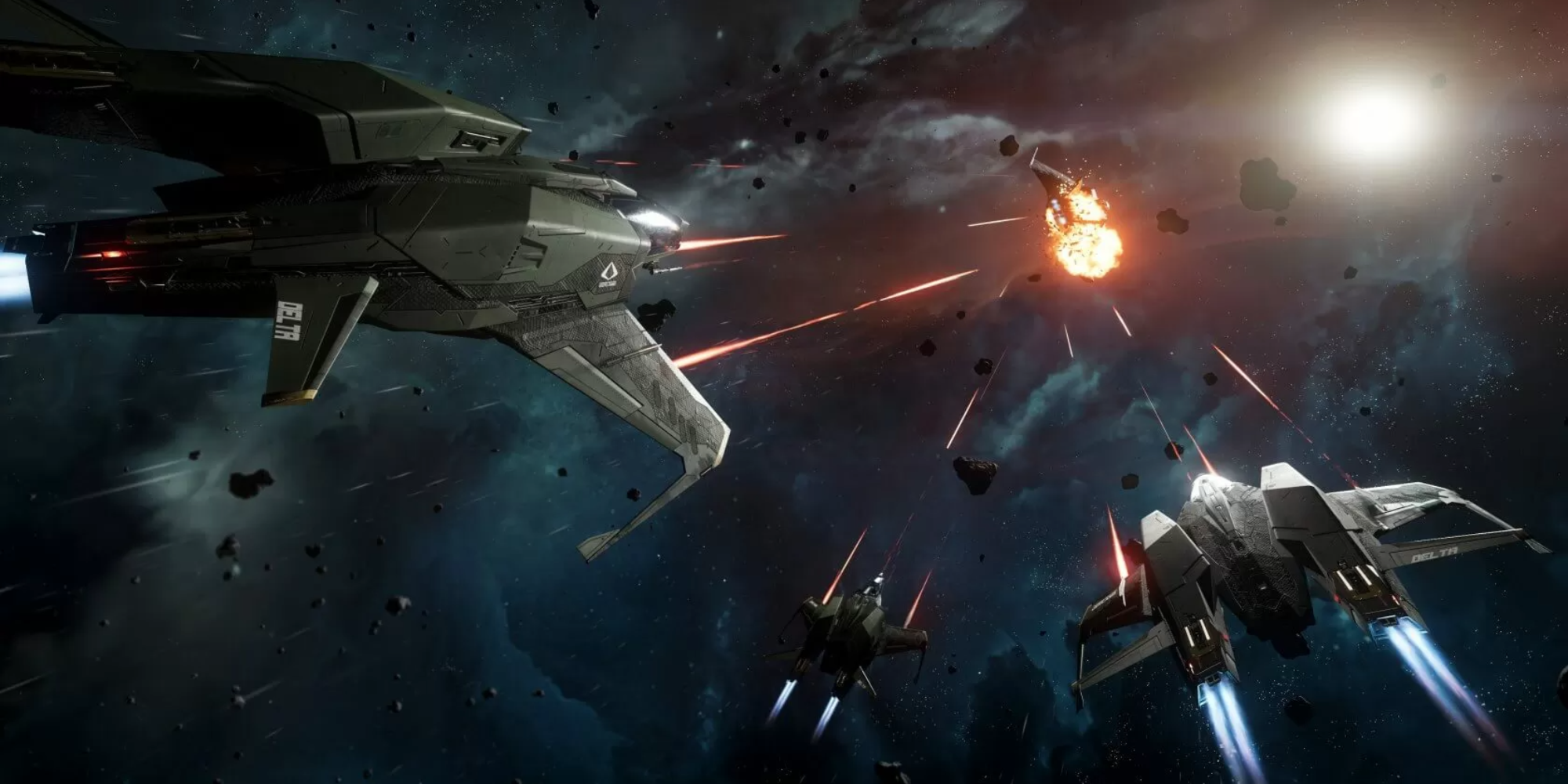 Star Citizen has long become the most expensive game. Even when adjusted for inflation, its current $500 million in funding puts it about $170 million above the runner-up, Cyberpunk 2077. Some gamers backed a Kickstarter campaign a decade ago, and the game is still only in alpha.

So far, over four million players have dived into the world of science fiction, but not all are paid sponsors. The game often has free trials to try to attract more supporters.

If you’re not familiar with Star Citizen, it feels like a combination of EVE Online and Elite Dangerous. It’s a space trading and multiplayer combat simulation game, but despite a huge amount of funding and development time, a final launch is still not in sight.

It seems that fans of the game on Reddit are tired of the long wait. “I backed the kickstarter almost 10 years ago to the day,” wrote one user. Another replied: “Same. $50 (iirc). I installed the first Alpha version, laughed out loud, uninstalled and completely forgot about it. That was 9 years ago.”

The game is obviously in much better shape now than it was nine years ago, but it’s still troubling that people who paid the price for the full game still don’t have access to it years later.

Others are fascinated by the whole process, writing “I have to say it’s a very interesting case study of open game development and crowdfunding.”

Another person mentioned that even though they’ve heard a lot about the game, they have no idea how it actually plays or how it feels, they just know about the money. “It’s always interesting to me because the only thing I hear about Star Citizen is how much money it made and how it didn’t launch. I know nothing about how the game plays or how it “should” be played, just monetization and lack of release.”

Maybe we’ll all find out when the game finally launches. Although that’s not likely for at least a few more years.

Next up: Overwatch 2 is already making some weird mistakes with its Battle Pass