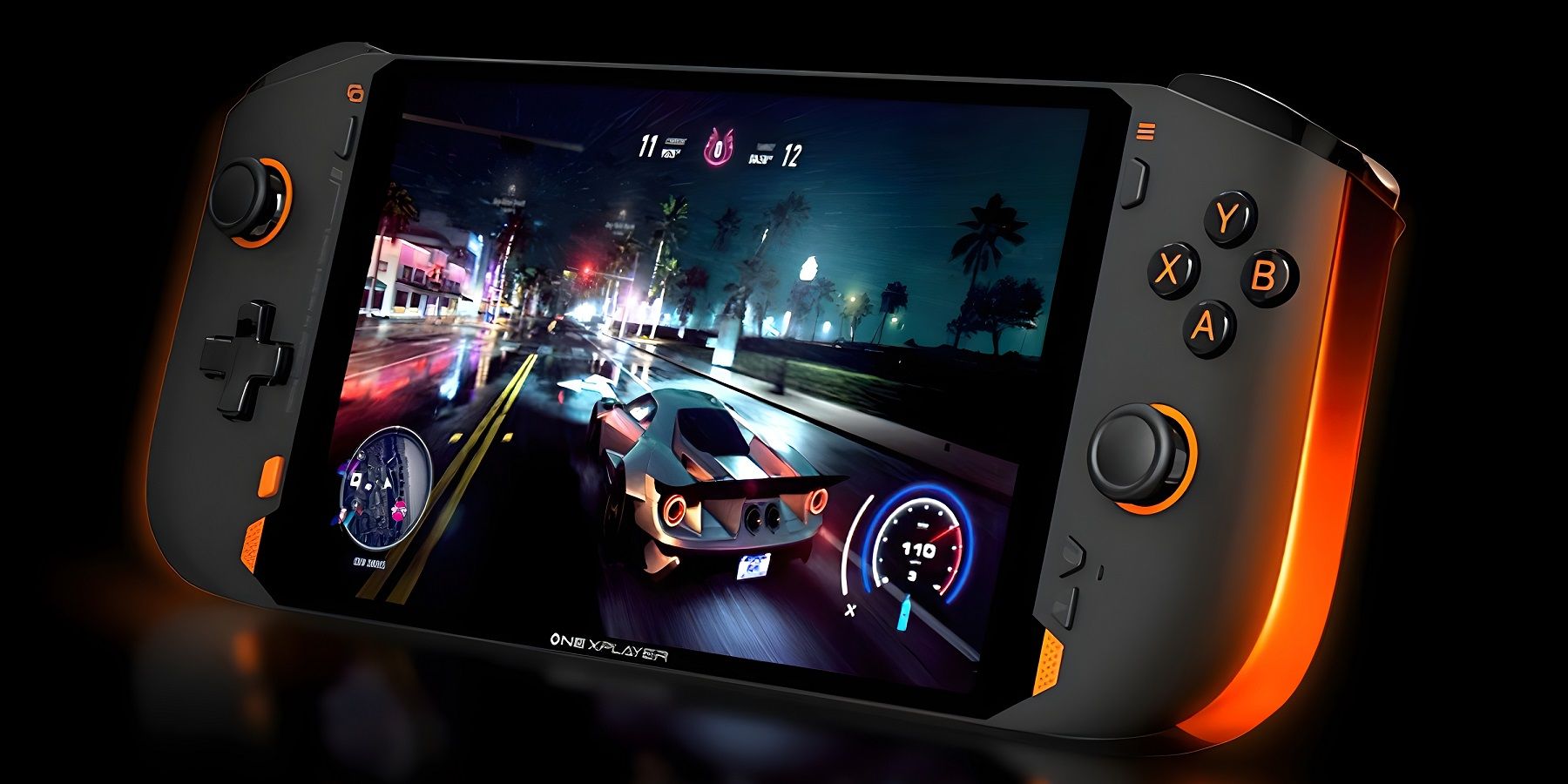 OneXPlayer announces its latest gaming handheld, the Mini Pro, which is equipped with an AMD Ryzen 7 6800 APU, which promises stellar performance.

OneXPlayer announced Mini Pro, the upcoming handheld gaming PC that will be available for pre-order starting September 21st. The device will be equipped with some of the most powerful portable gaming hardware on the market and promises to surpass Valve’s Steam Deck in many aspects. Early adopters of the Mini Pro will have the chance to get significantly better prices and free extra goodies for a limited time.

This particular Steam Deck competitor aims to deliver more performance than Valve’s current handheld. The OneXPlayer Mini Pro will be equipped with an AMD Ryzen 7 6800U, which has integrated Radeon 680M graphics and support for LPDDR5 memory, making it an extremely powerful gaming device in an extremely portable package. The Mini Pro will be available in several configurations, with pre-order prices starting at $919 for the base model.

OneXPlayer Mini Pro comes packed with premium handheld hardware, starting with a 7-inch 1920×1200 resolution display. It can support up to 32GB of RAM and 2TB of onboard NVME storage, though choosing this option also means you’ll pay $1,269 with a 23% pre-order discount applied. A relatively small 48Wh battery powers the device, making battery life a potential point of contention for the Ryzen 7 APU. The main reason the company is able to deliver such a comprehensive handheld gaming solution is that OneXPlayer is partially supported by Tencent, which gives the company more freedom in designing these devices than it would otherwise have.

It’s also worth pointing out that the Mini Pro will be slightly lighter than the Steam Deck, at 599g in total, and will be equipped with drift-resistant Hall effect joysticks by default. These features, combined with its improved hardware, suggest that it will compete directly with the powerful AOKZOE A1 handheld, potentially leaving Valve’s own device behind when it comes to pure performance.

While Steam Deck appears to have boosted interest in Linux gaming, OneXPlayer seems to be aiming to stick with Windows OS for the foreseeable future, judging by its promotional materials. This means that compatibility will likely be an outright issue for the OneXPlayer Mini Pro, though users will miss out on some of SteamOS’ more advanced gaming-focused features, such as the ability to lock the display’s refresh rate to 40Hz to balance battery life and performance.

Interested players can pre-order OneXPlayer Mini Pro starting September 21 with a $50 deposit. In this way, the customer has a special discount of 23%, as well as a free docking station and a protective bag for the device. Those who would like to establish protection, in case of quality issues and the like, may have to wait until OneXPlayer clarifies how its warranty packages work. While Valve now offers Steam Deck repair center services, OneXPlayer will likely not have the capacity for such guarantees at this time.

MORE: Is cloud gaming the future of gaming?