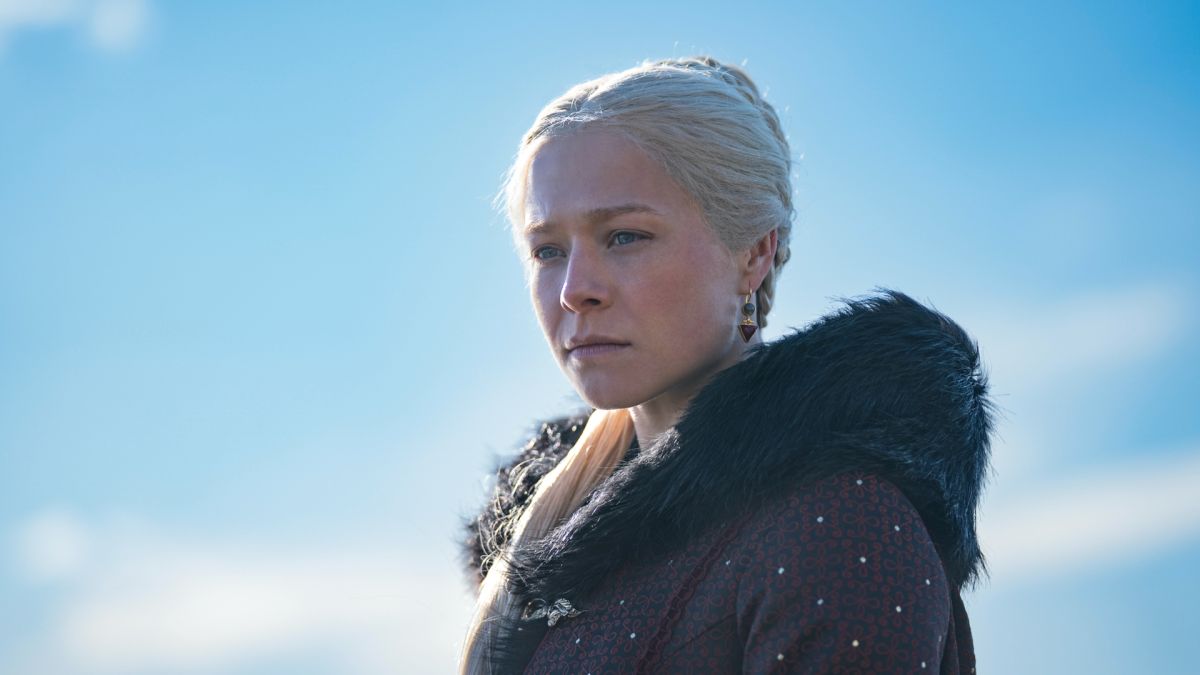 Warning: This article contains spoilers for House of the Dragon 5 episodes. If you haven’t yet, come back now!

In episode 6 of House of the Dragon, four main characters will be reshaped as the story progresses ten years – and to prepare us, HBO introduced two new faces in a new suspense-busting clip.

The clip, which you can watch below, follows the wedding of Rhaenyra Targaryen (then played by Milly Alcock) and Laenor Velaryon (Theo Nate) in episode 5. Here’s the latter, who married the princess after the two had privately agreed to allow each other that they have separate lovers, checking on Rhaenyra and her new baby.

“A boy! I just heard,” exults Laenor (now played by John Macmillan) as she bursts through the door. “Good. Where are you going?”

Here’s your first look at Emma D’Arcy and John Macmillan in next week’s episode of #HouseoftheDragon. And I’m just getting started. #HBO50 pic.twitter.com/iD9OLz5AVFSeptember 20, 2022

“She wants to see him,” explains a dazed Rhaenyra (now played by Emma D’Arcy), referring to her former best friend and stepmother Alicent Hightower (Olivia Cooke, taking over from Emily Carey). As the pair make their way to the queen’s chambers, Laenor innocently asks if the birth was “horribly painful”, to which Rhaenyra shoots him a burning glare. “I got speared in the shoulder once,” he sweetly recalls, while Rhaenyra sarcastically replies, “My deepest condolences.”

Before they make it up the stairs, Rhaenyra buckles in pain. But when he hears the clock chime, he insists to Laenor that they must keep walking. With the war of succession looming, she will not allow Alicent to see her in a weakened state.

Although it’s only 71 seconds long, it’s a great introduction to new actors. Fans who are skeptical of the time jump will likely be pleased to see that Rhaenyra is as stubborn and determined as she was in her younger years, while her sweet relationship with Laenor has remained in the past decade – despite the fact that her lover Criston Cole (Fabien Frankel) has won his, Joffrey Lonmouth (Solly McLeod), to death after a misunderstanding at their wedding. In short, though, it’s all too easy to accept that these are the same characters we’ve been seeing for the past six weeks.