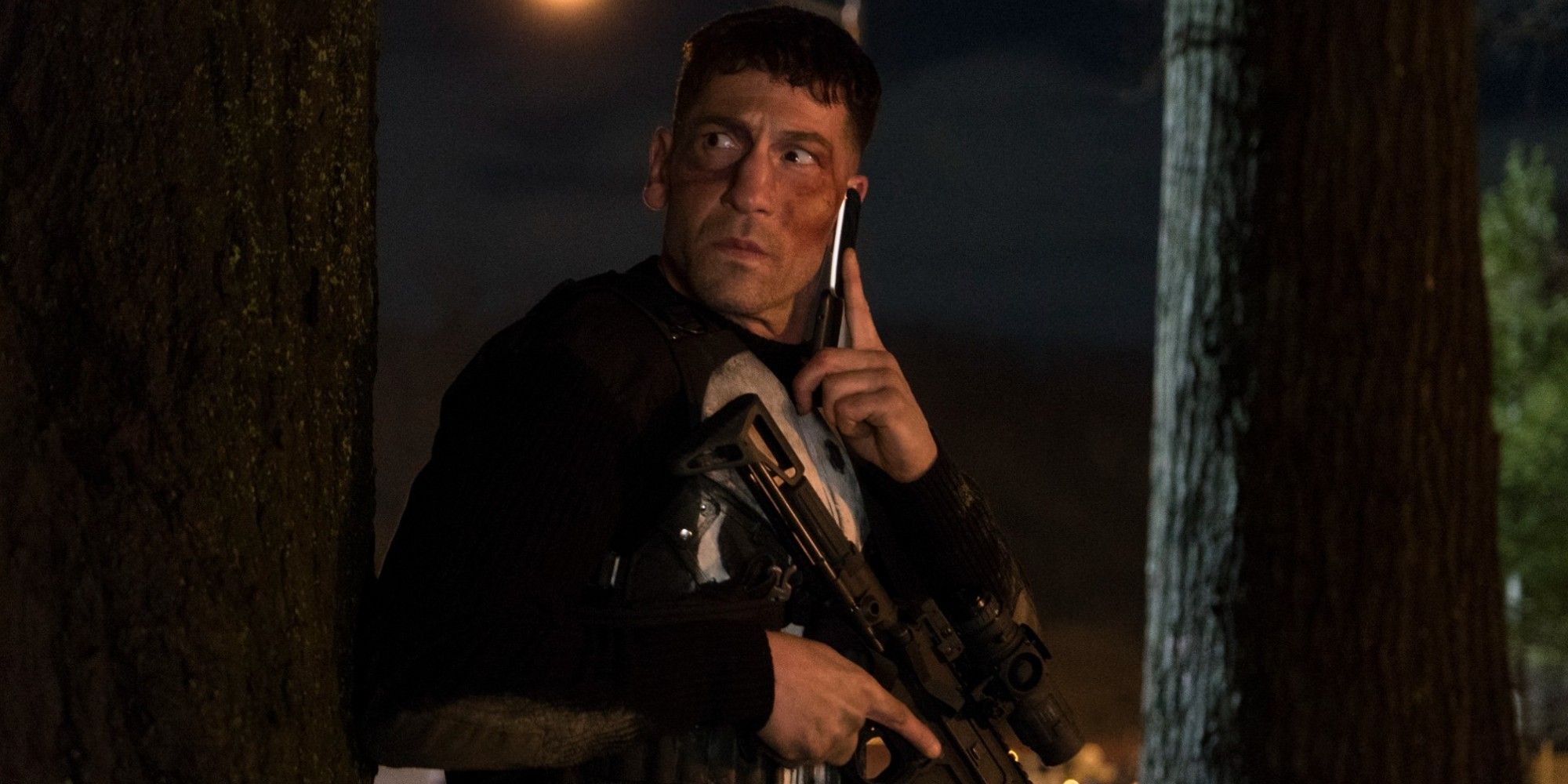 Another member of the Netflix Marvel gang could be on its way to Disney Plus.

The MCU is now a multiverse which means nothing is off limits. Characters can come back from the dead, and even some of the actors who appeared in Netflix’s Marvel series return. Charlie Cox will return to his role as Daredevil in Disney Plus’ Born Again, and he may be joined by John Bernthal’s Punisher.

Discovered by Tom Smith via KC Walsh and Charles Murphy (thanks, Dexerto) that Bernthal is rumored to be bringing back his embossed skull costume for the Daredevil series. Walsh and Murphy are known in superhero fan circles for being pretty reliable when it comes to this kind of information. It also stems from the belief that Kristen Ritter’s Jessica Jones will make a cameo in She-Hulk.

Apparently that cameo would be the first building block upon which Jones’ full return to the Marvel landscape would be built. Don’t wait for her to appear in the last few episodes of She-Hulk, though. Ritter’s schedule didn’t line up with the production of the MCU show so she probably won’t be in it. This means there is no establishing her in the build-up to Born Again, hence the decision to bring in Bernthal instead.

“They needed another Netflix star to fill the role. It’s Jon Bernthal,” Smith tweeted, adding that Ritter may still make a cameo appearance in the 18-episode first season of Daredevil: Born Again. If the Punisher actor returns to the role, it will be the first time Bernthal has played an anti-hero since the second and final season of The Punisher, which aired on Netflix in January 2019.

Born Again will begin filming sometime in 2023, by which time it may become clear who exactly from the Netflix series will return for roles in the MCU. Ritter and Bernthal seem all but nailed down for a return at this point as it’s become a matter of when, not if. Iron Fist and Luke Cage, on the other hand, may not be in Disney’s plans.

NEXT: Gamescom previews: Blooming Business: Casino and from space