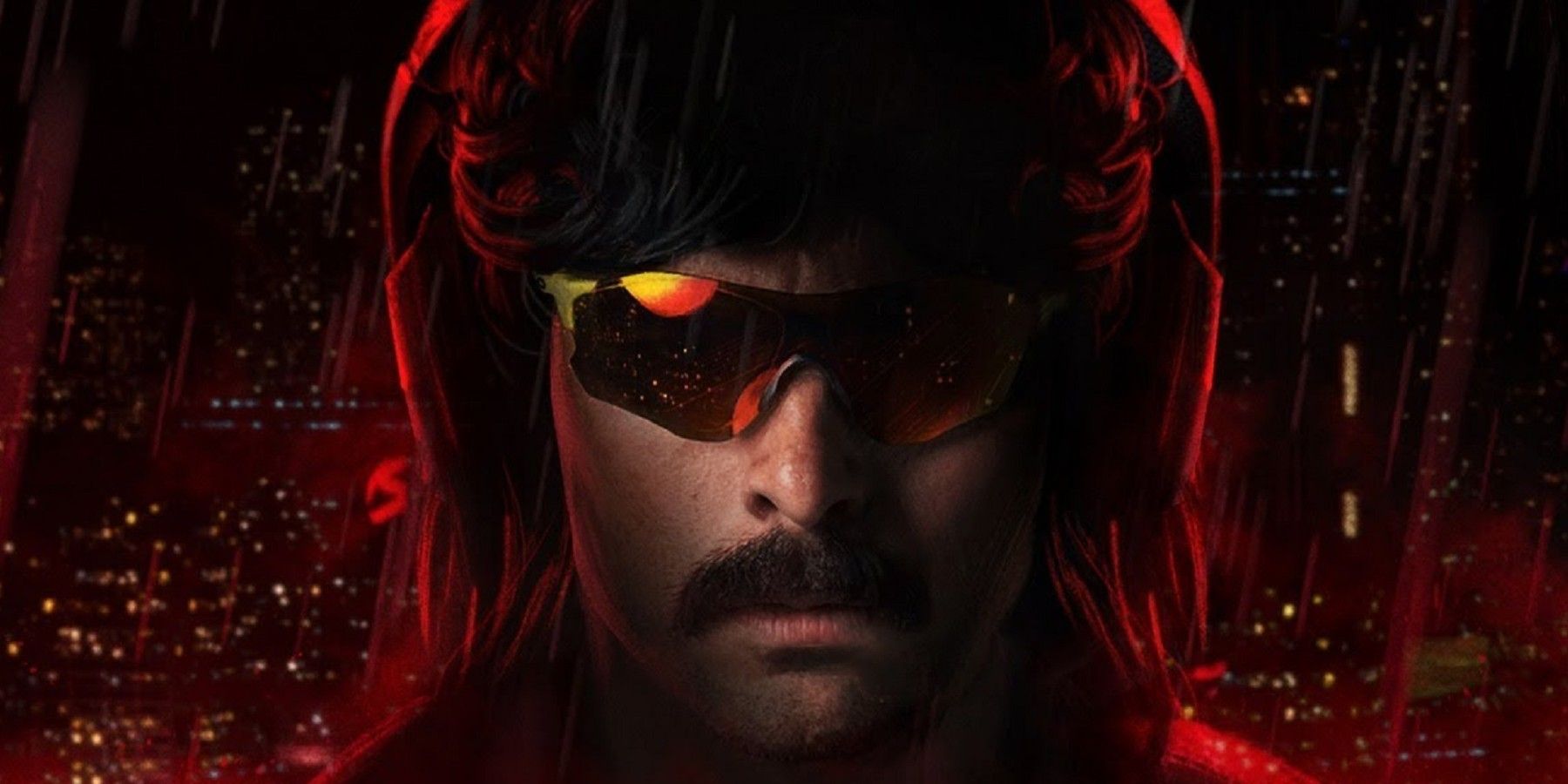 Content creators are critical of Twitch’s revenue-sharing changes, including Guy ‘Dr Disrespect’ Beahm, who suggests the platform is in decline.

Popular YouTube streamer Dr Disrespect criticizes the recently confirmed Twitch changes in revenue distribution with a candid tweet suggesting that Amazon’s livestreaming platform caused it. It’s been a turbulent week for Twitch and the various streamers on the platform, but among the issues content creators are facing is a big change in how they earn through ads, subscriptions, and more.

Guy “Dr Disrespect” Beahm was permanently banned from Twitch back in 2020 and has been creating content and streaming on YouTube ever since, allowing for a more balanced revenue split between the company and video creators. Since leaving Twitch, Dr. Disrespect has remained critical of the company and some creators on the platform, and that’s no different with a tweet comparing what Amazon’s livestreaming website has become to feces. His harsh words for Twitch may give Dr Disrespect fans a better idea of ​​how the two-time champion feels about the brand as he continues to stream regularly on YouTube with an audience of thousands.

Dr. Disrespect has been known to criticize YouTube Gaming since its move to Google’s livestreaming service, but he also has plenty of negative feelings toward Twitch as he predicts a new Netflix-like website could swoop in and clean it up. While lamenting the lack of features on YouTube Gaming such as gifted subscriptions or raids, Dr. Disrespect seems convinced of Twitch’s decline, stating, “what goes around comes around.” Since he didn’t add more context, it’s currently unclear what Dr. Disrespect is referring to, but he may be hinting that he expected things to go south for a while.

Twitch recently stated that its revenue split will be adjusted to give livestreamers half of the money they bring in, while the Amazon website keeps the other half for providing services and features. Worse than the revenue split offered by top Twitch deals, but similar to the 50/50 coming to the platform in the near future, YouTube only takes 45% of the money earned by livestreamers and 30% of Super Chat donations. This disparity in how much livestreamers can earn in a given stream was reaffirmed when Dr. Disrespect made his statement, and may be the primary reason why the popular YouTube streamer is so critical of Twitch.

While many YouTube viewers of Dr Disrespect celebrated his candid tweet about Twitch, others speculated that YouTube Gaming has some catching up to do to be on par with the purple platform.

MORE: Dr Disrespect will never return to Twitch at this point