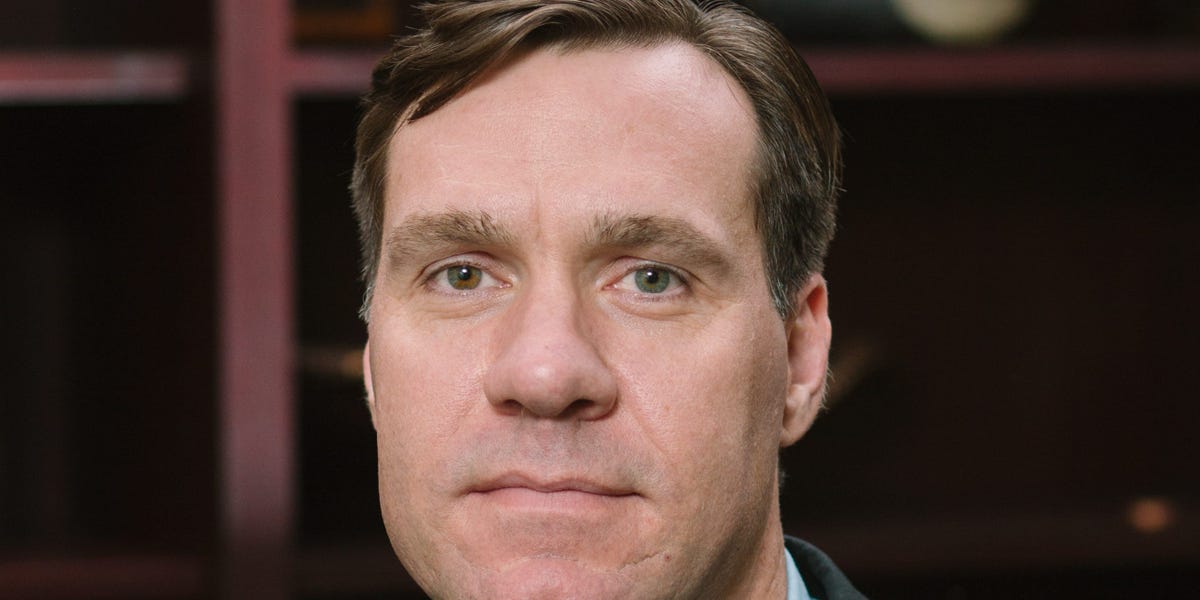 At the head of the River Oak Discovery Fund (RIVSX), Robert Stimpson has beaten 97% of his peers over the past three years, and 95% over the past half decade, according to Morningstar data.

But the outperformance didn’t come from Stimpson shifting his sails frequently to take advantage of any short-term wind that arose, or from diversifying his assets for diversification’s sake. For example, he has stayed away from energy firms despite their better performance this year and last, as he believes oil prices will face long-term downward pressure from US political interests.

“We’re not afraid to go bare in those sectors of the economy that we don’t think will be beneficial for long-term ownership,” said Stimpson, co-CIO and portfolio manager at Oak Associates Funds, which manages $1.4 billion in assets.

Rather, it comes from Stimpson identifying names that will benefit from long-term macroeconomic trends, and whose fundamentals appear to create favorable return opportunities over a 3-5 year period.

But further, the 25-year market veteran, who began his career as a financial consultant at Merrill Lynch, said he emphasizes quality when evaluating stocks to invest in. Quality stocks are those that generate robust and stable profits and have a high return on capital.

This is because firms that make large profits can distribute funds back to investors through dividends or share buybacks, which puts upward pressure on stock prices.

He said focusing on quality stocks is also important to his and his firm’s strategy because of their preference to concentrate betting on certain areas of the market.

“We have to have a very high quality bias in the portfolio because we believe the volatility added by the incremental risks is already exacerbated by the concentrated portfolio,” Stimpson said. “So we want to have more blue chip, more stable growth.”

“We believe that driving earnings growth is one of the most important factors for creating shareholder value,” he said. “That keeps us more on the ‘growing’ side of the market.”

8 stocks that Stimpson is betting on

Two sectors in the market with a tendency to grow are technology and healthcare. Stimpson listed the stocks he holds in his funds from each of those sectors that meet the above criteria and that he believes have strong growth prospects over the next 3-5 years.

On the health side, Stimpson said he particularly likes large-cap biotech firms because they are cheap relative to other growth sectors.

“From our perspective, both are household names,” Stimpson said. “We’re looking at free cash flow yields in the high single digits for both companies.”

On the tech front, Stimpson likes enterprise tech firms as opposed to consumer-facing companies because he believes inflation is affecting consumer demand, and the stimulus of the pandemic over the past two-plus years has dragged down demand. Enterprise tech companies will benefit from workers returning to the office, he said.

“We think the corporate world is getting back to normal, and capital spending budgets within IT will be higher as we get back to work,” he said.

The two companies he likes in this area are Oracle (ORCL) and Cisco (CSCO).

He also likes semiconductor companies because he thinks they are oversold and undervalued. iShares Semiconductor ETF (SOXX) is down 36.5% year-to-date, compared with 27.8% for the tech-heavy Nasdaq Composite. The sector has been hit by global supply chain disruptions, but Stimpson said he thinks the supply chain will normalize.

“All valuations have been sharply corrected, and we are looking at a price-to-sales ratio of 3-5 times across the sector,” he said.